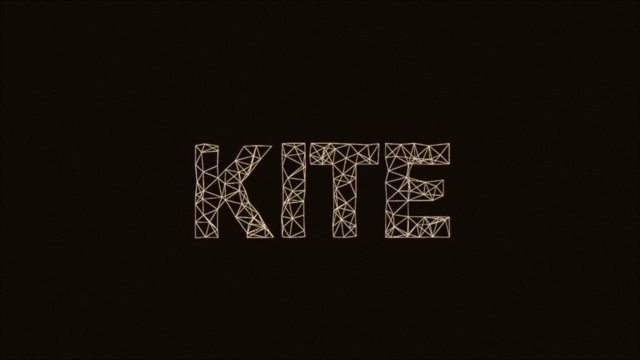 On Monday (May 5), graduating students from The Herb Alpert School of Music at CalArts perform at the legendary West Hollywood live music venue The Troubadour. Called the CalArts Soundstream, the event showcases “original, genre-bending and forward-thinking” sounds from the School of Music.

The solo acts, duos and large ensembles in the program are:

We posted a trailer for Kite’s new album Ile above, and below is a video of Fell Runner playing Rain Room. The show is free for all ages. Reservations are recommended. For more information, visit the CalArts Soundstream page.