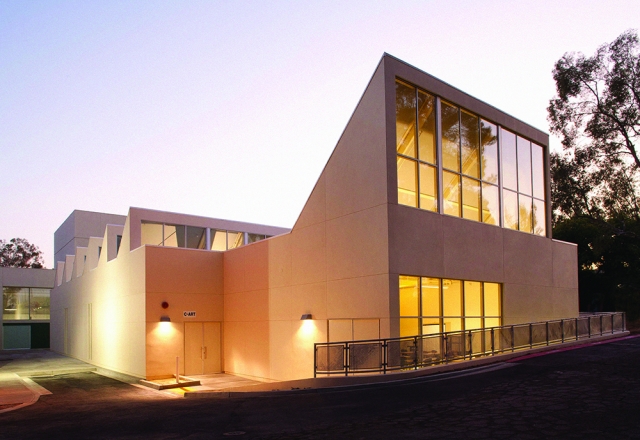 ‘Artspace’ ranks CalArts among the most influential MFA programs in the world.

The New York-based online art gallery Artspace recently released “10 of the Most Influential MFA Programs in the World,” listing fine arts institutions that “tend to spark the interest of curators, critics and collectors alike.” CalArts secures a place on the list, ranking alongside other well-known art institutions, such as the Rhode Island School of Design, New York’s School of Visual Arts, and the Ivy League’s Yale and Columbia universities.

CalArts was founded in 1960 by none other than Walt Disney himself. The media mogul merged Los Angeles’ Conservatory of Music with its Chouinard Art Institute, with the assistance of the conservatory’s chair, Lulu May Von Hagen, to form the new school. (The school was envisioned as a “CalTech for the arts”—hence the name.) As a result, CalArts still retains strong ties to Hollywood and California’s media industries. Under the direction of the late artist Michael Asher, the school also became famous for its durational “crits,” nothing-is-off-the-table discussions of students’ work that could go for 14-hour marathon stretches.

The schools are selected on the the strength of their fine arts programs; Artspace does not include the performing arts when formulating its rankings.