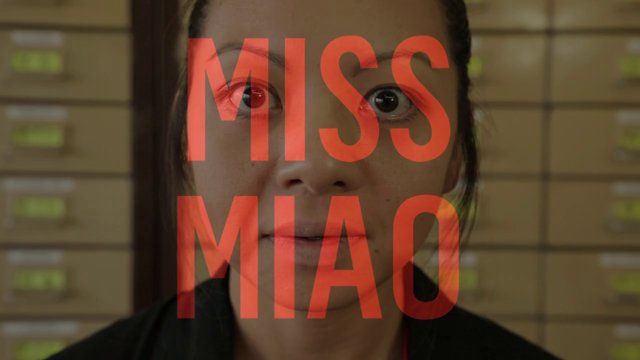 The 10-minute short is a finalist in the DWF Competition Shorts for one of the three Grand Jury Awards, the winners of which will receive an Oscar-qualifying run from the LA-based Laemmle Theaters.

A synopsis of the film from its Indiegogo campaign:

Miss Miao is a short thriller about a young woman, Patrice who exchanges her dreams for a gift with a mysterious tea shop owner, Miss Miao. The film explores Patrice’s fall from sanity and her relationships with the various women in her life.

In its 17th year, Dances with Films is LA’s largest discovery film festival, screening more than 100 independent films from May 29-June 8 at the TCL Chinese 6 Theatres.

Morrisey’s first screenplay, A Beautiful World, was recently selected as a finalist in the screenplay competitions at the Charleston International Film Festival and the Silent River Film Festival in Irvine, CA.

Tickets to the DWF screening are $11. More information here.

Above is a trailer for Miss Miao.

'Miss Miao' at Dances with Films