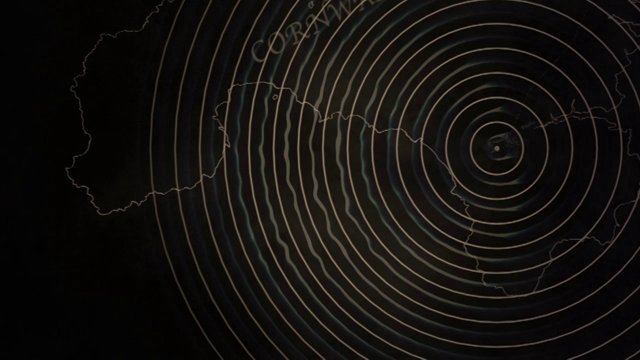 On Sunday (June 8) at 7:30 pm, the Los Angeles Filmforum presents LA <===> AA, a showing of films that screened at the 52nd Ann Arbor Film Festival (AAFF) in March. The event at the Velaslavasay Panorama features works by Los Angeles-based filmmakers selected from the lauded Michigan festival—including several CalArtians.

The 2014 AAFF, which featured more than 200 films from 24 countries, had a strong contingent of works from Los Angeles-based filmmakers in particular this year, according to a Los Angeles Filmforum press release.

In March, the AAFF held two retrospective film series; one was dedicated to CalArts faculty Thom Andersen and the second to local filmmaker Penelope Spheeris. Both series will be represented in Sunday’s program with a screening of Andersen’s 1966 film Olivia’s Place and Spheeris’s No Use Walkin’ When You Can Stroll (1998).

Below is an excerpt from Stoltz’s With Pluses and Minuses: