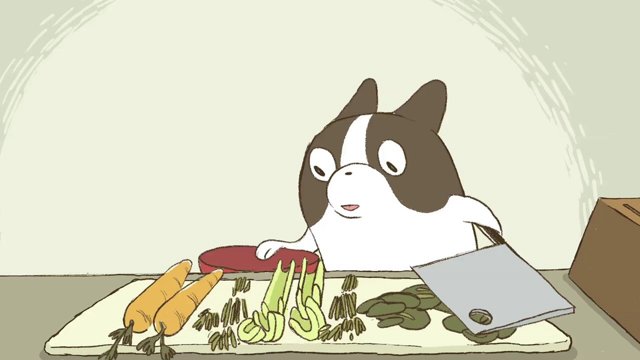 The short film, which has already garnered 3.6 million views on Vimeo and was screened at CalArts’ 2013 Character Animation Producers’ Show, tells of a dog who goes to great lengths to feed his overworked owner.

Other films in the running are:

The winner will be announced at a ceremony in Hollywood tonight.

Sharafian’s Omelette is posted above.