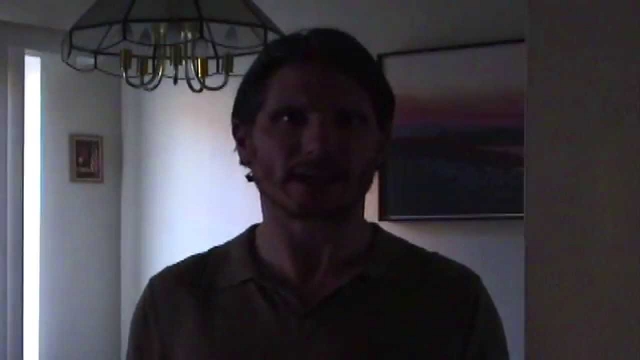 CalArts alumnus filmmaker Sean Rourke Meehan (Film/Video BFA 11) recently released a new film on YouTube, titled Rich / Fit / Successful. The “fictional documentary,” which Meehan co-produced and co-wrote with director Gary Lauten, is based on the true story of “The LA Fitness Killer” who murdered three women and took his own life at a fitness center in Pittsburgh in 2009.

The film’s timely release parallels the current spate of mass shootings in America—specifically, the Isla Vista shootings that occurred near University of California, Santa Barbara last month, which allegedly resulted from a shooter experiencing sexual rejection. Rich / Fit / Successful was completed shortly before this tragedy.

The filmmaker says in an email:

Completion of this project has eerily coincided with the recent UCSB tragedy. After much thought, we have decided to release the film now, during this raw and emotional time, to further the discussion and examination of this horrible epidemic. RICH/FIT/SUCCESSFUL is not intended to be insensitive or disrespectful but a commentary on America’s obsession with sex, good looks and wealth.