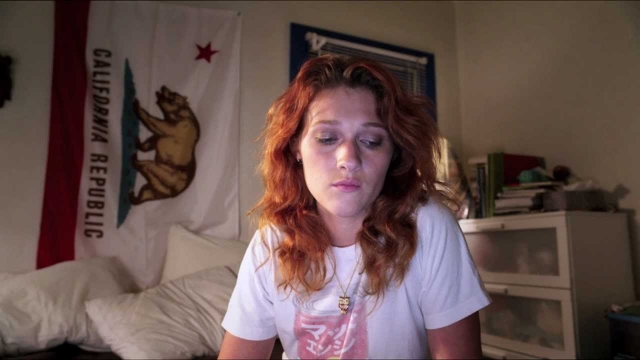 Two films by CalArtians are now available for streaming on Amazon Instant Video.

Redlands is a horror film with an arthouse aesthetic. The tale… unfolds like one of Todd Solondz’s studies of contemporary anomie, stringing together a series of long, static shots that last several often-uncomfortable minutes before building to an explosive climax. King, brings a keen eye for composition, even if the look of the film is one of aesthetically impoverished sterility.

Redlands is also available on Vimeo on Demand. Above is a trailer for the film.

The Heart of No Place

The Heart of No Place, written and directed by visual artist Rika Ohara (Art MFA 85) is shot entirely in Digital 8, the first Sony video camera to retail under $1000. The movie, which took nine years to make and was shot in places as diverse as Los Angeles, Berlin, Rome, Glasgow, Liverpool, Death Valley and Ho Chi Minh City, is a reinterpretation of the life and work of Yoko Ono, the woman who, in the words of the movie’s dedication itself, “changed the way we view art, music, celebrity and, above all, Japanese women…”

The film was awarded Best International Feature at the 2010 London Independent Film Festival. Below is a trailer for The Heart of No Place.