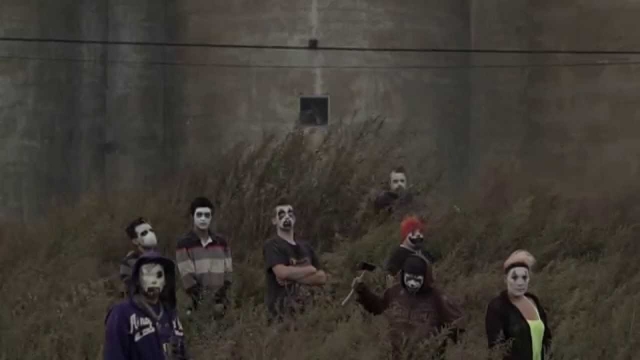 Cummings’ lastest film is Buffalo Juggalos, a half-hour experimental exploration and celebration of the Juggalo subculture in Buffalo, New York. “Juggalo” is a name given to fans of the group Insane Clown Posse.

Buffalo Juggalos is straightforward about its title setting and subject and twisty about everything else. A series of minute-long shots executed with James Benning’s mathematical framing and juxtapositioned precision, and Ulrich Seidl’s unnervingly unbroken gaze, it’s a rigorously staged series of tableaux of one of America’s most-feared subcultures making a depressed urban space its own.

To assemble the list, the magazine selected emerging filmmakers that inspire them, takes suggestions from the filmmaking community about who to include in the list, and “challenge themselves to fall in love and make bets.”

Above, we posted a trailer for Buffalo Juggalos.