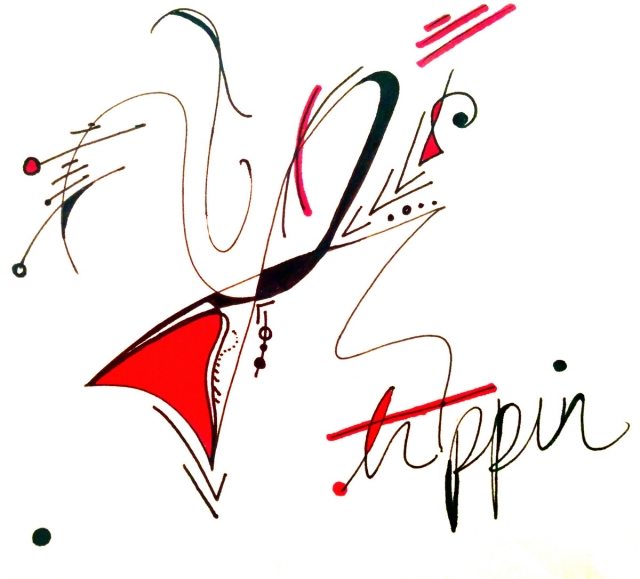 On Saturday (Aug. 9), recent graduate Arielle Deem (Music BFA 14) and her band perform at Bootleg Theater in celebration of the release of its debut album, No Place Like Now.

With Deem on vocals, Zephyr Avalon on bass, Joshua Linsky on drums and Robert Perez on keyboards, the band has been performing in venues throughout Los Angeles, most recently as part of CalArts Soundstream at The Troubadour. Saturday’s performance is the first stop in a California tour with stops in Sacramento, San Francisco and Santa Barbara.

Above is a trailer for No Place Like Now, and below is “Trippin’,” a single from the album.