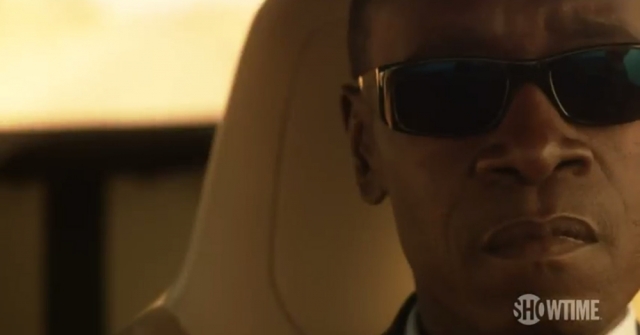 9/5/14 Update:  We heard from CalArts alumnus Gregg Barbanell (Film/Video BFA 77), who was also nominated for an Emmy this year—and for the past 3 years—for his work as a foley artist. He’s part of the sound editing team of the award-winning series, Breaking Bad. Although the Starz show Black Sails eventually took home the Emmy for Sound Design, the Breaking Bad sound team did win a Golden Reel Award this year, handed out by the Motion Picture Sound Editors (MPSE).

Nominations for the 66th Primetime Emmy Awards were announced recently and CalArts alumni have, as in previous years, made it to the shortlist.

Above is a trailer for House of Lies, which returns for its fourth season in early 2015.