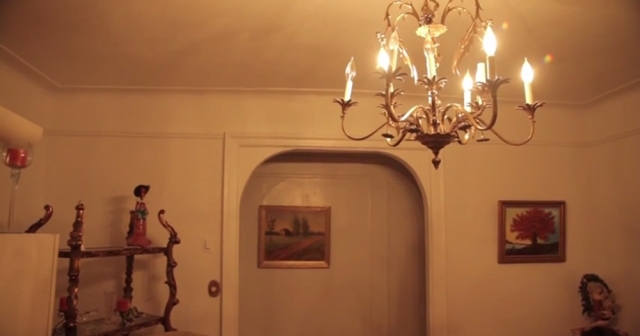 Arias’ You Look Like a Carriage that Not Even the Oxen Can Stop (Pareces una carreta de esa que no la para ni lo’ bueye) tells the story of a Dominican woman and her daughter sharing an isolated life in the outskirts of New York City, speaking only Caribbean Spanish and a few English phrases they remember. The trailer for the film is above.

Cuesta’s Recordando el Ayer contemplates memory and identity as it films Jackson Heights, home to a large population of Latin American immigrants. It explores how the New York City neighborhood slowly begins to mirror not only the places where its current inhabitants are from, but a past built on collective memory.