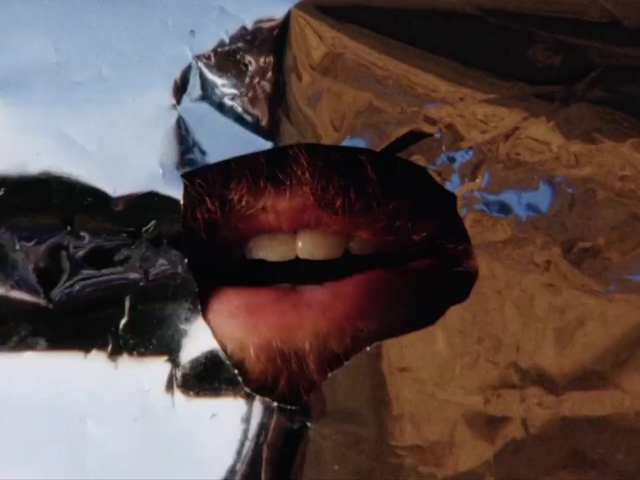 CalArts filmmakers Joshua Gen Solondz (Film/Video MFA 16), Mike Stoltz (Film/Video MFA 14) and Program in Film and Video faculty Rebecca Baron present films at this year’s Toronto International Film Festival, as part of the Wavelengths Program—described by the festival as “films that expand our notions of cinema.” The festival screens 392 films on 28 screens from Sept. 4-14.

Wavelengths highlights “performativity in both the landscape and the social sphere,” Solondz’s 4-minute 2013 short Against Landscape screens on Wavelength 1: Open Forms. His film, a work of land art, “challenges the romanticization of West Coast scenery.”

Stoltz’ Under the Atmosphere is a wistful tribute to his childhood home near the site of NASA’s Kennedy Space Center. The 15-minute 2014 short screens on the Wavelengths 2: Something in the Atmosphere, a collection of films that explore “something in the atmosphere, slightly amiss, uncomfortable, and, in some cases, surprisingly alluring.”

Baron’s 29-minute, 2014 film Detour de Force will be presented on Wavelengths 3: Tales Told, a program that includes films with stories that are  “delayed, reconfigured, substituted, even falsified, which presciently speak to the present.” Known for her film essay work, Baron’s Detour captures a portrait of “thoughtographer” Ted Serios, a hard-drinking Chicago bellhop who was able to produce hundreds of Polaroid images from his mind during the 60s.