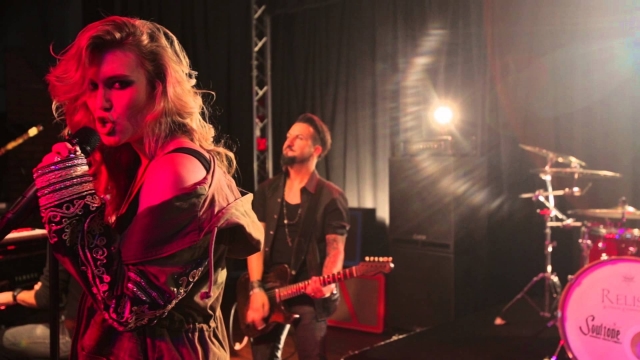 Two CalArtians have released albums in the past few months.

Percussionist Kirk Brundage’s (Music MFA 92) 2-CD Percussion Music from the US and Europe contributes to building up the percussion repertoire and is “the only one in its genre,” according to harpist Susan Allen. Among the compositions featured is Piru Bole by the late long-time CalArts faculty John Bergamo, along with works by John Cage and Morton Feldman.

Percussion Music from the US and Europe is available here.

“My debut album offers a sound for everyone ranging from alternative rock to funky and electronic. I love writing songs that have deep meanings with strong story lines that everyone can relate to,” writes Schulte.

Getting Away is available on iTunes. Above is the official music video for the eponymous music video.