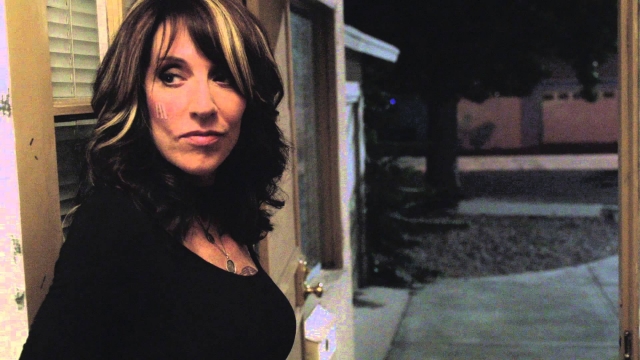 Tuesday, Sept. 9., will surely be a memorable one for actress Katey Sagal (Theater 72).

Sons of Anarchy, the highly acclaimed FX motorcycle gang drama in which Sagal plays a club matriarch, returns for its seventh and final season. That same day, the CalArts alumna receives her star on the Hollywood Walk of Fame at a ceremony at 11:30 am. Guest speakers at Sagal’s induction ceremony include actors Ed O’Neill and Christina Applegate, who played Sagal’s husband and daughter on the long-running FOX sitcom Married…with Children (1987-97).

The versatile Sagal seems to move with ease between the comedy and drama genres. Her post-Sons of Anarchy projects again show that range: Sagal has lined up roles in the anticipated musical-comedy sequel Pitch Perfect 2 as well as in boxing dramas Bleed for This and Southpaw.

Another anticipated project from Sagal’s animation fans is the reprise of her role as Leela from Futurama during a crossover episode with The Simpsons in November. For seven seasons, she played the one-eyed captain of Planet Express Ship on Matt Groening’s animated show set in the 31st century.