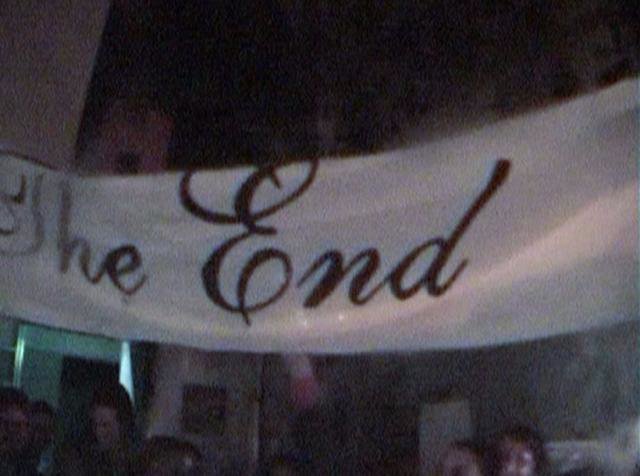 From Sept. 11 through 20, Gob Squad presents its most widely toured production, Super Night Shot. Staging a “war on anonymity,” four members of the squad will arm themselves with cameras and then walk around downtown Los Angeles for an hour before the show, looking for adventure and attempting to elevate the banality of everyday life into a glitzy blockbuster—complete with a hero and, if all goes well, a Hollywood kiss.

Performers and audience watch the results together. The sound is mixed live and scored with elements from film soundtracks. The result is an experience halfway between theatre and film that comments on our relationship to the urban environment. A movie that is both fantastical and documentary, that is at the same time a product and a process, both a “making of” and the thing itself.

From Sept. 17 through 20, the ensemble uses a month of anthropological research collected at Venice Beach as inspiration for Western Society, co-presented with Center Theatre Group. In this multimedia snapshot of the American family, audience members are invited to play key roles in a performance filled with “bling” and mounds of Ferrero Rocher.

Above is a trailer for Super Night Shot.