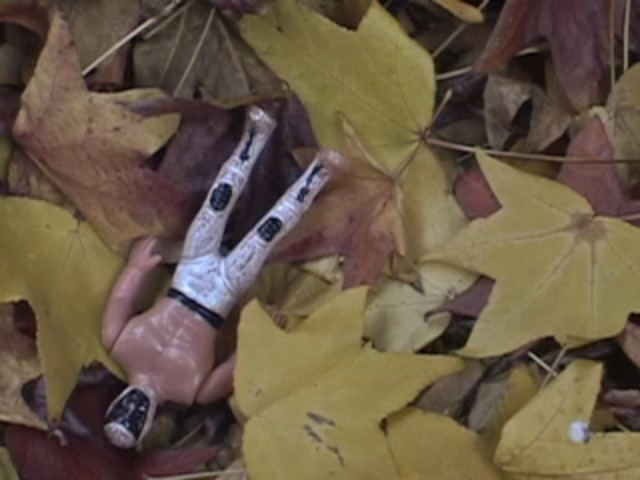 Tonight (Sept. 11) at 7 pm, Los Angeles Filmforum—an organization dedicated to the exhibition of alternative, experimental and independent films—presents Eve Luckring: With What Tongue, a multimedia performance event and screening at the Museum of Contemporary Art (MOCA) in Los Angeles. Celebrating the world premiere of Luckring’s The Junicho Vidoe-Renku Book, a series of videos based on a 17th century Japanese form of poetry, the event also features performances by five CalArts artists.

Read more about the participating artists on the LA Filmforum site.

Above is a still from Luckring’s The Junicho Video Renku #5.

Eve Luckring: With What Tongue