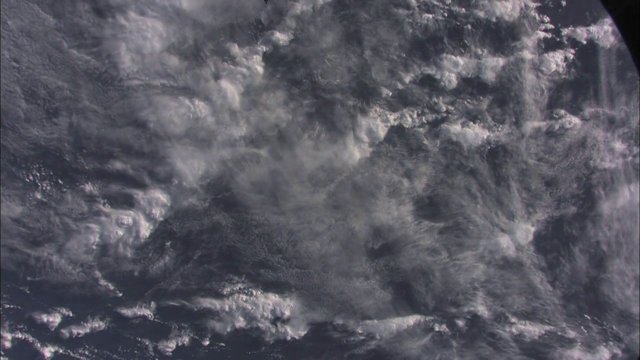 On Sept. 21, LA Filmforum presents Future Tense at the Egyptian in Los Angeles. Curated by the director of The Center for Integrated Media at CalArts Tom Leeser, the program of eight time-based video and sonic works, primarily from CalArts alums, represents “parallel futures through abstraction, performance and narrative.”

The program consists of animation, found footage, spoken word, performance, electronic music and sound, with all works sharing the common interest and critique of technology and how it contributes to creating imagined futures.

More about the title of the screening from LA Filmforum:

Future is a word we use to describe a time that has not yet occurred, but is imagined to occur. Tense refers to time as well, but it can also be a mental or nervous condition, a state of anxiety.

The works chosen for this show are not a singular reference to the future, instead, they are framed as multiple “time and spatial shifts.”  These shifts run in parallel to form simultaneous futures that represent our current condition of displacement, complexity and instability.

Justin Asher’s ‘The World At night’

Future Tense was originally a collaboration between the Centre for Living Arts in Mobile, Alabama, and the Center for Integrated Media. It included 20 artists and was part of a larger exhibition, Futures Project, which ran May 2013-Feb. 2014.

Future Tense at the Egyptian Theater