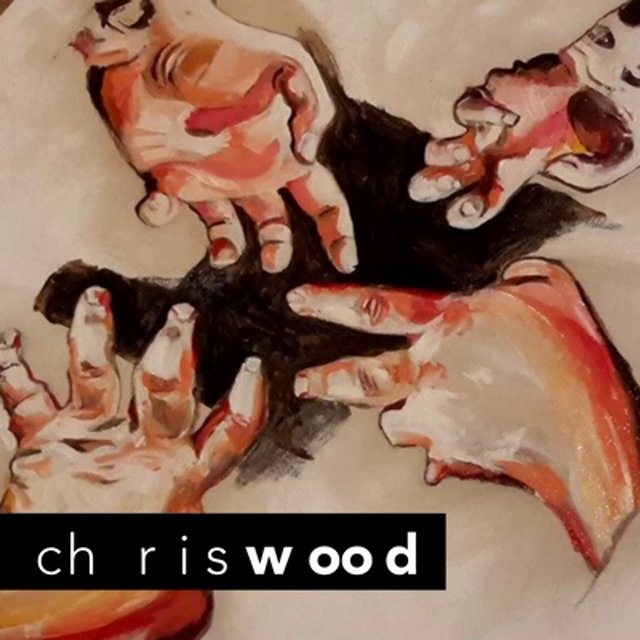 Dax Gallery in Costa Mesa presents Body of the Palace, an art exhibit featuring work by The Stuff, a growing collective of CalArts alumni. Running from Sept. 27 through Oct. 21, Body of the Palace is a tribute to the artists’ late professor Michael E. Mitchell and a classroom at CalArts.

For many of the CalArts alumni, The Palace was a room where they had epiphanies that dramatically changed their perspective. The group witnessed, contributed, collaborated, and/or inspired this change in themselves. Because they shared this very intense time at the same place, they have a deep understanding and respect for each other. Creating abstract forms, shapes and using vibrant colors, they interpret personal journeys in their lives by telling an open-ended story where the audience can fill in the blanks.

Artists in the exhibit are:

Above is a trailer for Body of the Palace.

Update: An earlier version of this story did not include Jin Kyu Ahn in its list of artists.

Body of the Palace