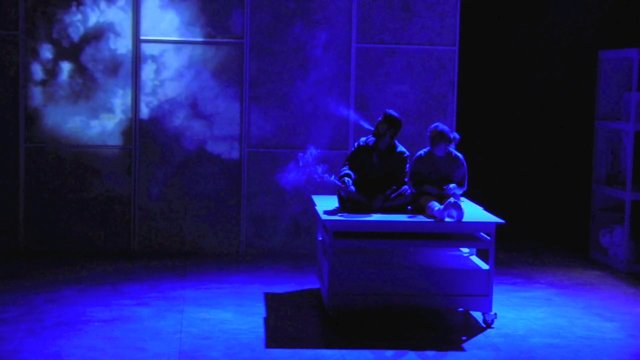 Late last month, LA Stage Alliance announced the nominees for the 2014 Ovation Awards, and a number of CalArtians have made it to the shortlist. They are:

Above is a trailer for The Theatre @ Boston Court’s Everything You Touch, directed by Kubzansky and nominated for Best Production.

The 2014 Ovation Awards black tie ceremony will be held at the San Gabriel Mission Playhouse on Nov. 2.