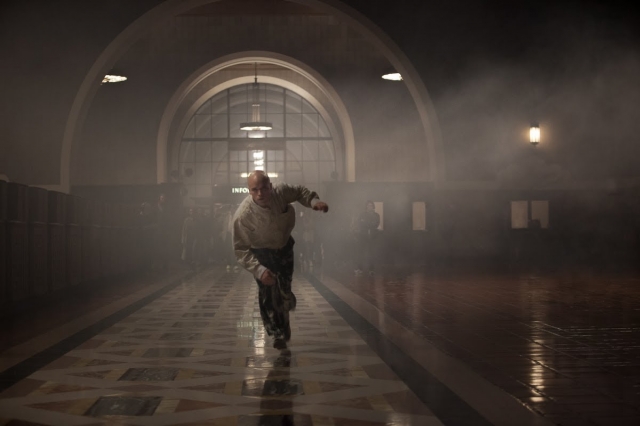 On Wednesday (Oct. 15), CalArts President Steven D. Lavine moderates a panel on Los Angeles’ numerous conventional and unconventional arts collectives at REDCAT. Titled It Takes A City: Artists and Collectives in Los Angeles, the panel discusses the challenges, rewards and impact of these emerging collectives.

Above is a trailer for The Industry’s Invisible Cities, which featured a number of CalArtians, and below is a video for BODYTRAFFIC’s latest work, Kyle Abraham’s Kollide.

It Takes A City: Artists and Collectives in Los Angeles