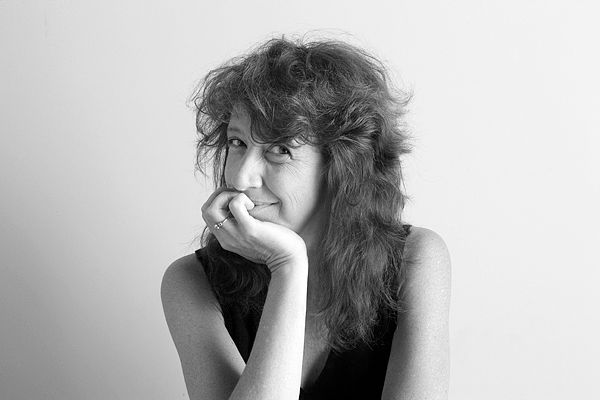 Grammy-nominated pianist and CalArts faculty member Vicki Ray performs a solo concert for the opening of the Piano Spheres season on Oct. 28 at Zipper Concert Hall in Downtown Los Angeles. The performance—Exquisite Corps(e) (A love letter to CalArts)—is a tribute to former and current CalArts faculty, which includes a new exquisite corpse piece written by 13 Institute composers.

The program explores the vast musical landscape of the CalArts composition faculty, with the first half of the concert featuring works by past luminaries Stephen Lucky Mosko, James Tenney, Morton Sobotnick, Mel Powell and Arthur Jarvinen. Each piece is accompanied by audio clips of each composer speaking about the elements of their compositional worlds.

The second half of the concert is a new composition utilizing an “exquisite corpse” process—a method by which ideas are added by multiple artists to a work in sequence. The piece involves speaking as well as various instruments including melodica, alto whistle, ebows, forks, kalimba and audience participation. More about Ray’s process of developing the project from a recent email:

I came up with the idea because I wanted the second half of the concert to feature works by my colleagues currently on the faculty, but if I played a major work by each of them we’d be there for days. So, the EC process seemed like a good solution. Much to my amazement and delight 13 people said “yes!” I drew names out of a hat to determine the order. Then, the first person started in February. When I got the first piece, I sent the last measure on to the next name on the list and so on.  No one knew who preceded or followed them. They each had about 2 weeks to write their 2-3 minute contribution. It was completed a few weeks ago. It’s a wonderful, crazy little Frankenstein. I love it.

CalArts composers have had a major influence on the new music scene since the founding of CalArts’ music school in 1969, when then president Robert W. Corrigan asked Pulitzer Prize-winning Powell to become dean.

Read more about Ray on the Piano Spheres site.