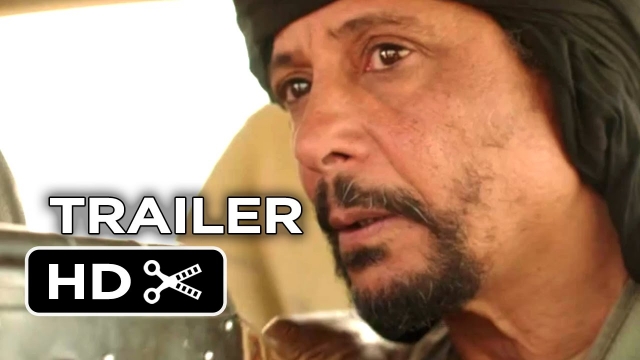 On Thursday (Nov. 6) at CalArts, Mauritanian filmmaker Abderrahmane Sissako presents his 2014 film Timbuktu, winner of the Prize of the Ecumenical Jury and the François Chalais Prize at the 2014 Cannes Film Festival and Mauritania’s Best Foreign Language Film entry to next year’s Academy Awards.

Timbuktu is set in the early days of the jihadist takeover of northern Mali two years ago. An interrelated series of characters and tableaux offers a look at the destruction intolerance can wreak, “told in a way that clearly denounces without resorting to cardboard perpetrators.”

Sissako states he was unbearably moved by an online video of an unmarried couple buried up to their heads and stoned to death; he includes a similar scene, showing just enough to make the viewer wince, yet not so much as to feel like a gory spectacle. It’s part of the power of Timbuktu, which endows its characters with pride and love, shows their dignity stolen, and respects their humanity enough to refuse a pornographic clarity when they’re beaten, or worse.

“What I do want to do is bear witness as a filmmaker,” says Sissako in a pre-production statement. “Because I will never be able to say I didn’t know. And because of what I know now, I must tell this story—in the hope that no child may ever have to learn this same lesson in the future. That their parents could die, simply because they love each other.”

CalArts’ screening of Timbuktu is followed by a Q&A with the director. Above is the trailer for the film.