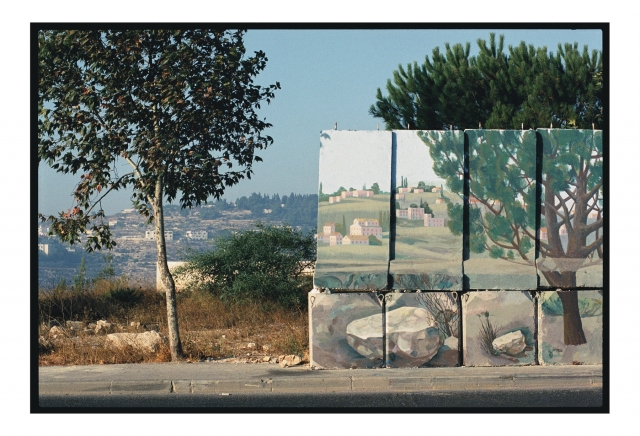 The film documents award-winning photographer Josef Koudelka’s trip through Palestine as part of the This Place project, which explores the complexity of Israel and the West Bank, as place and metaphor, through the eyes of 12 internationally acclaimed photographers.

The preview is followed by a Q&A with Baram and photographer Miki Kratsman, whose most recent work People I Met “cuts” out portraits of non-combatants in the occupied territories from his photographic archive, and uploads them to a Facebook page, asking his audience what has become of them.