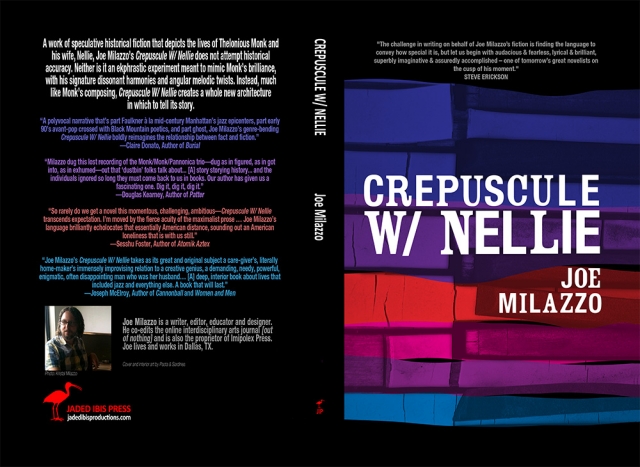 A roundup of recently published and forthcoming books by CalArts alumni: 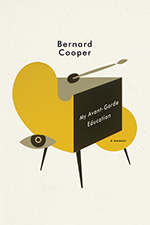 PEN/Hemingway Award winner, artist and former CalArts faculty Bernard Cooper (Art BFA 75) writes a memoir titled My Avant-Garde Education, forthcoming from W.W. Norton & Company. The book is a coming-of-age story in the era of conceptual art, with Cooper’s CalArts days figuring prominently. “It is a record of the wonders and follies of a certain era in art history, always aware that awakening to art is, for a young person, inseparable from awakening to the ever-shifting nature of the self,” according to the publisher’s website.

My Avant-Garde Education is scheduled for a February 2015 release and is available for preorder now. 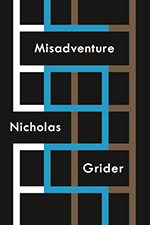 Early next year, alumnus Nicholas Grider (Art-Critical Studies MFA 08) releases his debut collection of short stories, Misadventure. The book, published by Austin-based independent press A Strange Object, contains stories that more often than not, eschew conventional narrative structures. The characters in the story interact with the world through sex and violence, exploring the trappings of modern life. The title story is about a man obsessing over an accident in his apartment resulting in the death of two of his friends. Cowboys, the last story in the collection, follows a lifelong friendship between two men enacted through bondage.

Misadventure is available for preorder Jan. 1 and will be released Feb. 18, 2015.

Joe Milazzo’s (Critical Studies MFA 08) novel Crepuscule w/ Nellie, out now from Jaded Ibis Press, is a work of speculative historical fiction that depicts the lives of jazz musician and composer Thelonious Monk, his wife Nellie and his patron and confidante, the Baroness Pannonica De Koenigswarter.

Notes former CalArts faculty and Black Clock editor Steve Erickson: “The challenge in writing on behalf of Joe Milazzo’s fiction is finding the language to convey how special it is, but let us begin with audacious and fearless, lyrical and brilliant, superbly imaginative and assuredly accomplished—one of tomorrow’s great novelists on the cusp of his moment.”