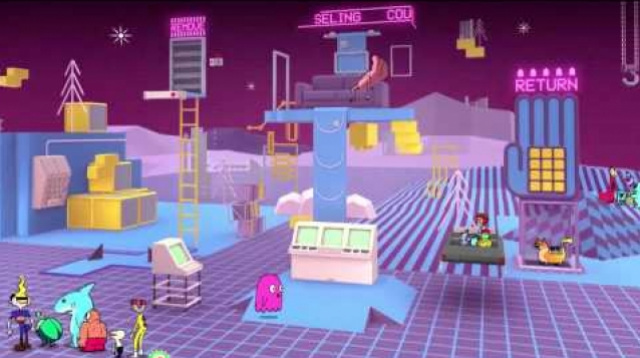 The high-concept Back to Backspace centers on the world of Backspace where Patti and her crew sort through “Deletions” that arrive there. It is posted above.

Marin, who provides the voice of “Benson” on Cartoon Network’s Regular Show, created the puppetry-driven pilot about the “crazy, reclusive” R.J. Pillywags who presents cartoons from his home. The pilot is below.