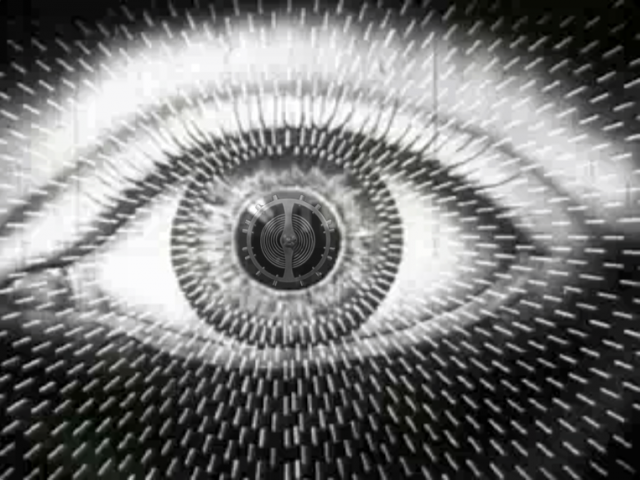 Automata, the experimental puppet, film and contemporary art venue in Los Angeles’ Chinatown neighborhood, hosts Peephole Cinema until the end of January. The multi-city  “miniature cinema” collective has installed its project in the alley behind the Automata footprint and features films designed to be viewed through a dime-sized peephole with one eye.

Among the films that are currently being screened 24 hours a day, seven days a week are Oculus Solus by Allison de Fren and One Eye by Laurie O’Brien (Theater MFA 08), which are both described as “reflexive meditations on the singular vision produced by the act of seeing with one eye.” More about the project’s history from Peephole Cinema:

Nearly two hundred years before the invention of cinema, the peepshow, raree show, or boîte optique—a closed box with at least one peephole revealing a hidden “view”—was a form of both visual entertainment and optical experimentation. Peephole Cinema revives this unique viewing apparatus, along with the attendant tensions it produces between public and private, authorized viewing and voyeurism, and seeing and being seen, for those strolling Chung King Road [in Chinatown].