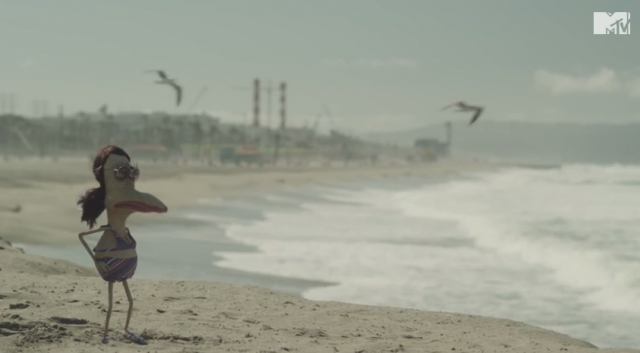 This week, Sundance and Slamdance film festivals announced their 2015 lineup. Both festivals, which run during the end of January in Park City, Utah, feature the work of more than 20 CalArtian artists.

CalArtians’ two short films and two features will be screened at Sundance:

Eliza Hittman‘s (Film/Video MFA 10) screenplay Beach Rats has been accepted into the festival’s prestigious Screenwriting Lab. Hittman, who received acclaim this year for her last film, It Felt Like Love, was one of 12 screenwriters selected for the immersive, five-day writers’ workshop at the Sundance Resort. The lab takes place just before the festival opens on Jan. 22. Drawn from the U.S. and around the world, the participants work with lauded screenwriters to develop their works-in-progress. Read more about the Lab on Indiewire.

Fourteen CalArts’ films were selected for shorts programs at Slamdance this year in the Animation, Experimental and Anarchy Shorts programs: