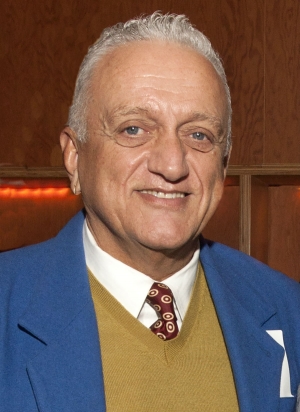 In addition, CalArts is establishing the Leo Hobaica Jr. Scholarship fund to “continue Leo’s legacy of working to change CalArts students’ perceptions and challenging them to look inside themselves, to help them clarify or illuminate their personal voices—helping ensure CalArts students become the best artists they possibly can be.” Donations may be made through this link.

CalArts was saddened to learn that Leo Hobaica Jr., 68, former assistant dean of CalArts School of Film/Video and longtime faculty member, passed away in Utica, NY, on Dec. 30 after a long illness.

Hobaica began teaching in CalArts’ Character Animation Program in 1996, focusing on the Color and Design course required for all first-year animation students. Hobaica quickly became a mentor to many animators and a champion for all students. He also worked with the burgeoning artists of CalArts’ CAP program, most recently serving as the site director at InnerCity Arts and at Sony Pictures Media Arts Program. In 2005, he was named Assistant Dean of the School of Film/Video.

Each fall semester, Leo was especially known around CalArts for two things: His annual welcome lecture-performance during new student orientation and art in silhouettes from his first-year students. 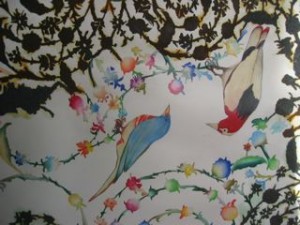 “Leo’s life was complete at CalArts. He loved being able to feel the effects of his efforts, experience and the ability to push creativity,” his brother Robert Hobaica wrote in an email. “He loved watching it flourish in the students and prided himself on being what has been referred to as the ‘Mother Hen.’ He was fortunate to have worked in a place that allows so much support of creative energy. The world will be less interesting because he is gone.”

In addition to his teaching, Hobaica was also a practicing artist, often working in mixed-media formats, fabricating sculptural objects and creating temporary site-specific installations. He completed his BA degree in Literature, Philosophy and Religion from La Moyne College, and received an MFA degree in Fibers/Mixed-media Sculpture/Installation from Lone Mt. College, San Francisco, through Fiberworks, Berkeley, CA.

A proponent of interdisciplinary work, Leo often collaborated with faculty from other departments and worked on several international collaborative projects. Leo received numerous awards and grants throughout his career, including a Fulbright Scholars’ Grant in 2005 and a visiting professorship at Istanbul Kultur University in Turkey in 2006.  Other honors included artist-in-residencies in France (2003, 1997), a public art commission for the city of Oakland, Calif. (1994-95), a Scaggs Foundation Grant (1987) and a California State Visiting Artists’ Grant (1986).

Maija Burnett, director of Character Animation program, said that a memorial is being planned, with details forthcoming. Of her colleague, Burnett said, “Leo was a free thinker, an innovative artist, someone who was unafraid to challenge the status quo. He was brave, kind, bold, generous, and fiercely intelligent. Leo was a mentor to so many students, both at CalArts and CAP; he was a wonderful and cherished colleague. There are no words for how much he will be missed.” 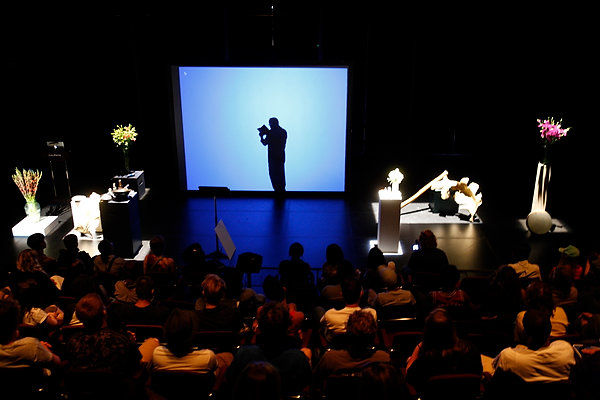