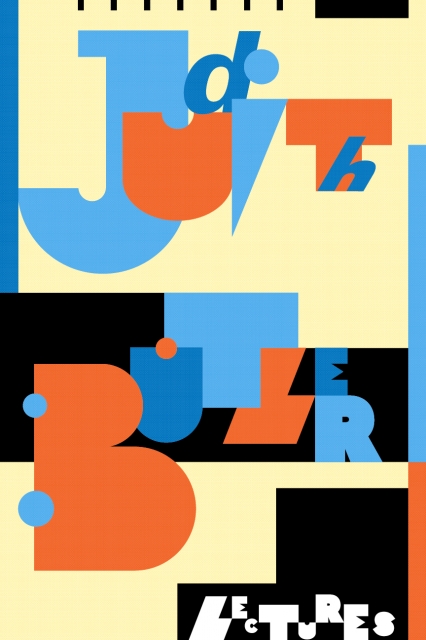 CalArts’ Aesthetics and Politics Program welcomes Judith Butler as its Theorist in Residence for Spring 2015.

Butler, Maxine Elliot Professor in the Department of Comparative Literature and the Program of Critical Theory at the University of California Berkeley, is a prominent continental philosopher and gender theorist. She is the author of notable books, including Gender Trouble: Feminism and the Subversion of Identity and Frames of War: When Is Life Grievable?

Her work has been influential in political philosophy, ethics and the fields of feminist, queer and literary theory. Her theories span from gender performativity and modern philosophical fiction to mourning and war. In a series of talks assembled under the title, Demonstrating Precarity: Vulnerability, Embodiment, and Resistance, she addresses questions of political dissent, protest, resistance and violence in light of recent events in the United States.

In a recent interview with The New York Times, Butler addresses the chant “All Lives Matter,” a response to the rallying cry of “Black Lives Matter” following the recent deaths of unarmed black men at the hands of police officers:

When some people rejoin with “All Lives Matter” they misunderstand the problem, but not because their message is untrue. It is true that all lives matter, but it is equally true that not all lives are understood to matter which is precisely why it is most important to name the lives that have not mattered, and are struggling to matter in the way they deserve.

Claiming that “all lives matter” does not immediately mark or enable black lives only because they have not been fully recognized as having lives that matter…. If we jump too quickly to the universal formulation, “all lives matter,” then we miss the fact that black people have not yet been included in the idea of “all lives.” That said, it is true that all lives matter (we can then debate about when life begins or ends). But to make that universal formulation concrete, to make that into a living formulation, one that truly extends to all people, we have to foreground those lives that are not mattering now, to mark that exclusion, and militate against it.

In her tenure as CalArts Theorist in Residence, Butler delivers four lectures on campus and at several venues in Los Angeles County. Butler’s first lecture is on Friday (Jan. 23) in the city council chambers of the West Hollywood Public Library. The complete schedule of her talks is below.