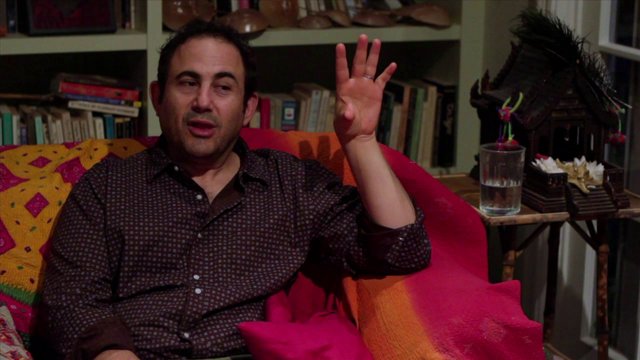 The 44th International Film Festival Rotterdam (IFFR) commenced on Wednesday (Jan. 21) with a slew of screenings and panels running through Feb. 1. This year, the festival launches Tiger Release, a video-on-demand distributor giving filmmakers selected by IFFR the opportunity to show their films via iTunes, YouTube, Vimeo, Amazon, Hulu and other platforms. Coinciding with the launch, CalArts Film Directing Program faculty Jon Reiss appears on two panels today (Jan. 26) to discuss the business of getting an independent film out into the world.

Reiss, a filmmaker, author and filmmaking consultant, joins other distribution experts on the panel, Get your Film Out There!, at 10 am on Monday morning at Rotterdam Lab venue de Unie. Later that afternoon, at 2:30 pm, he joins the IFFR Distributes: Tiger Release panel discussion. Three Tiger Release titles will be “workshopped” on stage, showcasing ways the platform could be used for marketing and attracting audiences.

Reiss consults under Hybrid Cinema, a company he created to help filmmakers navigate the ever-changing world of film distribution and marketing “by utilizing modern strategies of audience engagement, special theatrical events, as well as innovative merchandising and release patterns.”

Reiss’ film The Atrocity Exhibition screened at IFFR in 1997, and he has since released numerous films including Bomb-it (2007) and Bomb-it 2 (2013).  In 2014, he produced The Good Breast, a documentary about breast cancer directed by Bernadette Wegenstein.

Above, Reiss speaks about film distribution in an interview with nofilmschool.com.