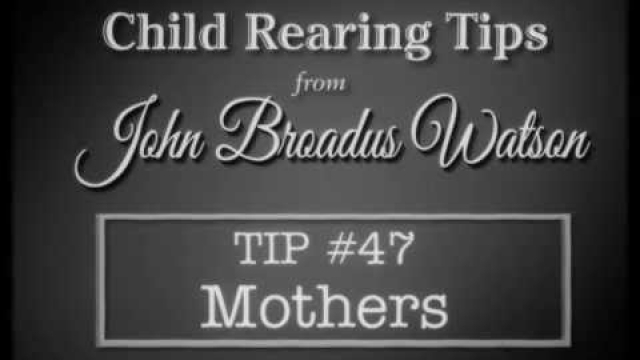 Armstrong is also nominated for Best Featured Performance for his role as Ted in The Echo Theater’s Backyard.

Jessica Kubzansky (Theater MFA 94) is in the running for Best Director and Jenny Foldenauer (Theater MFA 12) is nominated for Best Costume Design for their work in Everything You Touch, a co-production between Theatre @ Boston Court and Rattlestick Playwrights Theater.

In addition to the nominations, six special awards recipients were also announced. One of them, the Kinetic Lighting Award, was awarded to Cricket S. Myers (Theater MFA 03) for outstanding achievement in theatrical design.

The Los Angeles Drama Critics Circle and its awards were established in 1969 to honor excellence in Los Angeles and Orange County theater. The organization announces the 2014 winners on March 16.

Above is promotional video for The Behavior of Broadus.