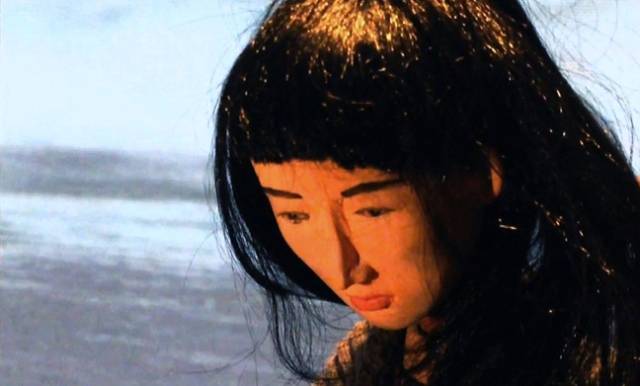 The Wallace Alexander Gerbode Foundation and The William and Flora Hewlett Foundation announced the recipients of the 2014 Choreographer Commissioning Awards on Jan. 27. Six $50,000 grants were awarded to California-based choreographers to create new works that will premiere in San Francisco between December 2015 and June 2017. Among the recipients was Stephan Koplowitz, dean of The Sharon Disney Lund School of Dance, who’s creating a new piece with the Oakland, Calif.-based AXIS Dance Company.

Stephan Koplowitz will work with this mixed-ability dance company to create a site-specific outdoor work inspired by the history, design, and architecture of the Yerba Buena Gardens and the unique movement capabilities of these dancers. The work will involve up to twenty performers with and without disabilities, original music, and the use of digital technology to augment an immersive promenade tour performance at various sites in the outdoor garden space. The project will premiere in the summer of 2016.

De Lellis’ grant is being used toward the production Object of Her Affection, an unconventional love story about a woman who desires intimate relationships with inanimate objects and her search for love that’s just beyond her reach. Performance dates have not been announced.

Tungsten (artery) is a multidisciplinary performance piece conceived and created by visual and theater artist Geiser, along with former dean of the School of Theater and playwright Erik Ehn, and faculty member Shannon Scrofano. The work is described as an integration of “bunraku puppetry, shadows, video, sound and text to create an elliptical/emotional rumination on our mortality, our earthliness, our dust.”Tungsten (artery) is being presented as a work-in-progress at the Getty Villa in Malibu from Feb. 20-22  and will premiere in Los Angeles at Automata in November.

Carmina Escobar Awarded Grant from NALAC Fund for the Arts

The mentee will meet the Master Artist to search for advice, clarify concepts, discuss possibilities, exchange solutions and develop ideas that will culminate in a collaborative multimedia Opera performed by her. The Opera will make use of sounds, objects, and texts that will evoke, recreate and reconstruct common links between both cultures, the American and Mexican. The Opera will be for a singer, pianist, and electronics, have a modern and innovative musical language, and use visuals. It will be presented in numerous cities in the US and Mexico in the summer of 2015.

A composer from Mexico City, Escobar was also selected as Emergent Artist of 2014 by La Tempestad, a noted arts magazine in Mexico.