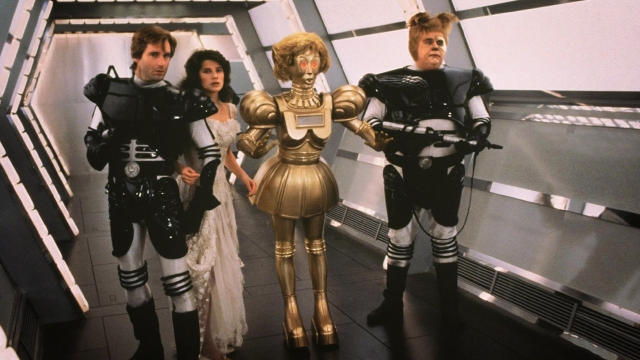 On Jan. 31, the Art Directors Guild held its 19th annual Excellence in Production Design Awards at the Beverly Hilton Hotel and for the first time, awarded lifetime achievement awards for all of its four crafts. One of the awardees is senior illustrator and Chouinard alumna Camille Abbott (BFA 57) who was honored for her work as an illustrator and matte artist. 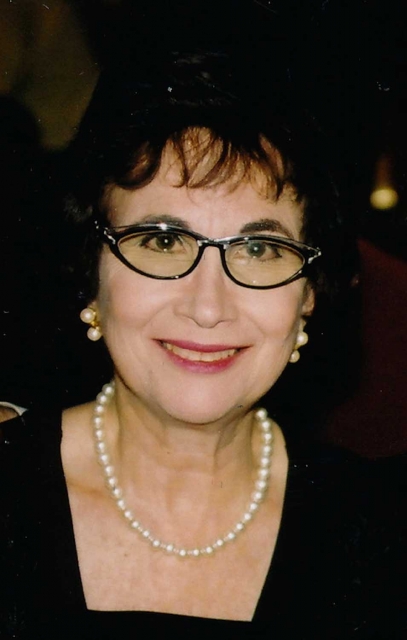 Above is a trailer for Spaceballs.