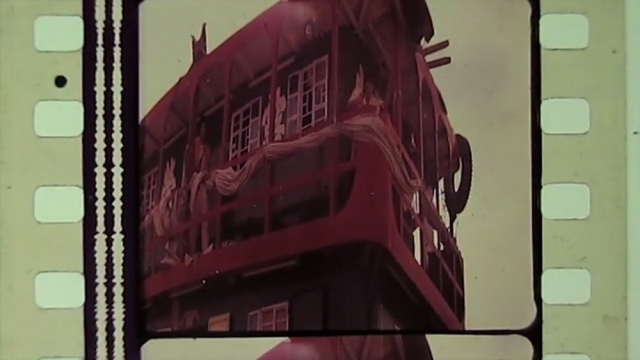 Transforming Spaces presents recent film and digital works by artists who use media to explore ways in which space can be transformed and articulated for today’s consideration. The films included are, for the most part, contemplative and reflective…. Recorded images move between objective clarity and abstracted detail, between documented reality and expressively controlled composition. Some play with storytelling, keeping narrative flow mysteriously ambiguous and evocative. Others use the theater itself, and the internal world of each viewer, as spaces given shape through the time created by film projection. Common through all is a singular use of sound, creative in myriad ways that equal and amplify the images. 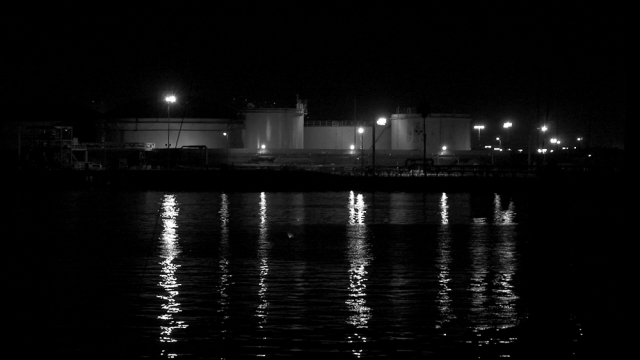 Filmmakers in the program are:

Above is a trailer for Murray’s End Reel.