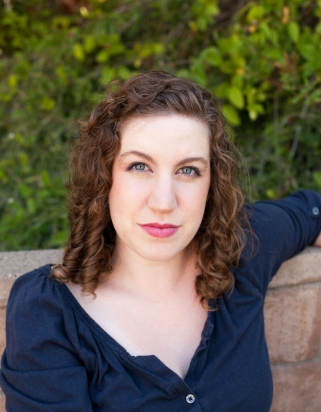 The Clarion Writers’ Workshop at the University of California, San Diego has announced the year’s participants in its intensive six-week summer program, and CalArtian Rebecca Ann Jordan (Critical Studies MFA 16) is one of the 18 writers accepted into the workshop.

Jordan is a poet, painter and writer of speculative fiction. Her work has appeared in Flapperhouse, Fiction Vortex and The Riding Light Review, among others. She is a columnist for DIY MFA, a website with a mission to “show writers how to take their education into their own hands.”

Founded in 1968, Clarion is considered a premier proving and training ground for writers of science fiction, fantasy and horror. Alumni of the program include Octavia Butler, winner of the Hugo and Nebula science fiction awards, and Locus Award winner Cory Doctorow.

Past Clarion instructors include Neil Gaiman, author of The Ocean at the End of the Lane; George R.R. Martin, author of the fantasy series A Song of Ice and Fire, adapted into the HBO series Game of Thrones; and Karen Joy Fowler, author of The Jane Austen Book Club, adapted in 2007 into a movie of the same name.

Jordan has launched an IndieGoGo campaign to help cover the cost of attending the workshop, with perks that include handmade cloaks and original short stories.