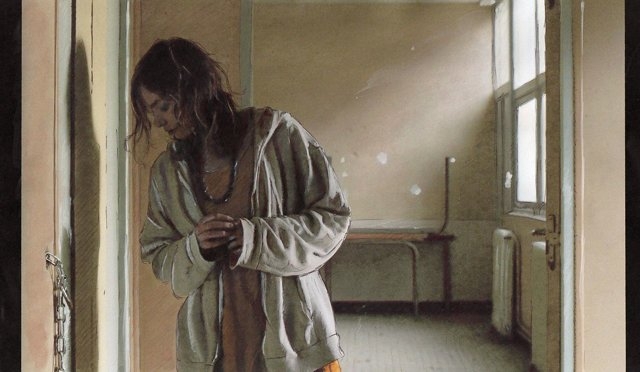 Above: A trailer for Guillaume Legrand’s ‘Souffle Court’

This weekend (April 9-12), the Edgemar Center of the Arts in Santa Monica hosts the 3rd Annual Cinema at the Edge (CATE) Film Festival, which celebrates independent films of all genres that feature a “distinct vision, a unique voice, or a challenge to what is expected and accepted in the medium.” Eight student and alumni filmmakers from the CalArts School of Film/Video Directing program screen films in a dedicated, 90-minute CalArts Shorts program at noon on Saturday (April 11).

The following films will be screened in Theater A at CATE:

Above: Scheer’s film, ‘The Bluff’

Cinema at the Edge: CalArts Shorts