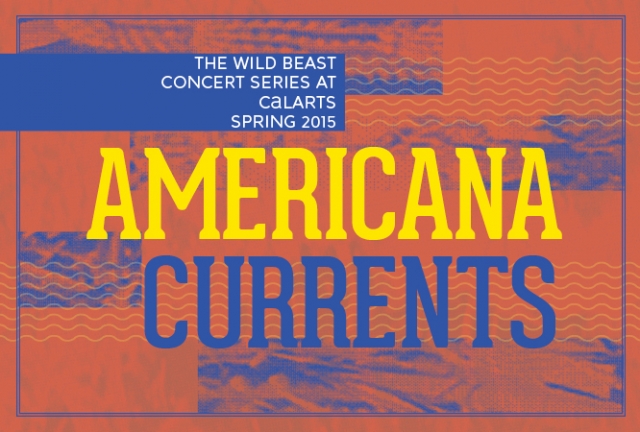 Five bands—all featuring CalArts alumni—come together to forge new connections between roots and folk music of the ‘30s and ‘40s and contemporary expressions in pop, rock, metal and  experimental music.

Through live electronic manipulation and extended improvisation, “folktronica” band The Royal US draws on the legacy of murder ballads, laments and sea shanties to add a new hybrid sound to the continuing tradition of folk music.

Fear for the Dust uses techniques culled from the traditions of American song, doom metal, and 21st-century experimental composition—resulting in a sound once described as “a madman whispering in your ear.”

The members of Badlands have absorbed generations of sonic history from Hank Williams’ classic songwriting to Johnny Thunders’ tender, yet wild electricity to evoke musical landscapes both beautiful, and intense. Badlands generates a punk-saturated, intimate and darkly inviting sound.

“These musicians are taking influences from authentic American roots music… while at the same time being firmly grounded in 21st-century popular and art music,” says CalArts faculty and concert organizer Ulrich Krieger. “With an ease unknown to generations before them, they create a convincing new form of Americana for the current century. Roots music is not dead, and it is not in a museum, but lives, grows and develops through this young generation of musicians.”

Americana Currents is free and open to the public. RSVPs are recommended.