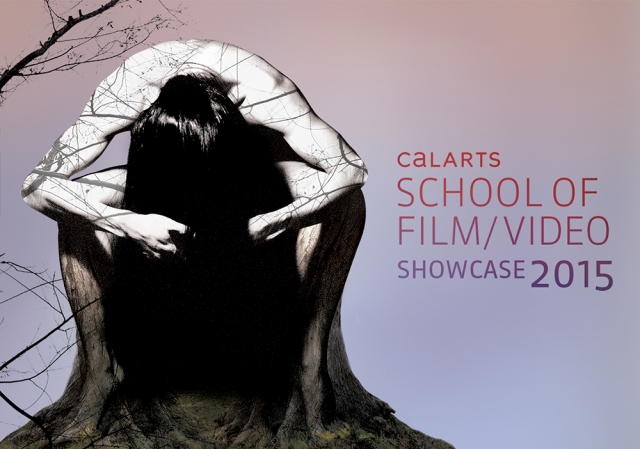 From April 25 through May 15, the CalArts School of Film/Video presents its Showcase 2015—eight juried events that feature new short and feature-length films created throughout the year by students from the school’s four film programs. New to the showcase in 2015 are two screenings of A Different Kind of Sky—a program of films projected onto a 360-degree viewing environment. Created by the CalArts Immersion Group, these screenings will be held on May 8-9 at the Vortex Immersion Media Dome, located at the Los Angeles Center Studios in Downtown Los Angeles.

Investigating the multi-sensory environment with Vortex Immersion Media, a production, design and development company, students worked to create projects that took advantage of the dome’s three-dimensional space in both the visual and audio realms.

“Immersive media creates a different perceptual experience than humans have had before. It can do things that cinema can’t achieve,” said faculty Hillary Kapan, whose Advanced Interactive Media class is participating in the project. “Through the collaboration with Vortex, our students are becoming content developers for the next generation of 360 degree immersive technology.”

Audience members are asked to bring their own pillows to the CalArts Immersion Group screenings and reservations are required.

All Showcase 2015 screenings are free and open to the public, with most programs held either on campus or at REDCAT. RSVPs are required where indicated below: