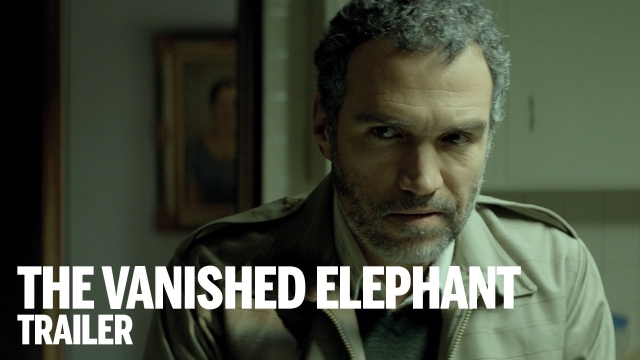 Above: Trailer for Javier Fuentes-Leon’s ‘The Vanished Elephant.’

This week (June 10-18), the 21st Los Angeles Film Festival showcases diverse, innovative and visionary independent American and international films at several venues in Los Angeles. Among the many stellar films playing in the nine-day fest are shorts and features by CalArtians.

Javier Fuentes-Leon’s (Film/Video MFA 98) The Vanished Elephant is a thriller set in Lima, Peru, inspired by Hollywood film noir and the writings of Jorge Luis Borges and Julio Cortázar. In the film, novelist Edo Celeste receives a mysterious package of photos which he believes holds the answer to the mystery of his fiancée’s disappearance seven years ago.

Sex comedy The Overnight is directed by Patrick Brice (Film/Video BFA 11) and stars Orange is the New Black‘s Taylor Schilling and Parks and Recreation‘s Adam Scott with frequent Wes Anderson-collaborator Jason Schwartzman and Judith Godreche. The Overnight, which screened at both the Tribeca and Sundance film festivals earlier this year, follows Alex (Scott) and Emily (Schilling), a couple who’ve recently relocated to Los Angeles from Seattle, as they attend a dinner party that quickly turns out to be more than what they expected.

“The Overnight invites the audience to keep guessing exactly who is seducing whom, and exactly where the temptations will lead, right up to its final few beats,” according to Variety.

Above: Trailer for Patrick Brice’s ‘The Overnight.’

In Tian Guan’s (Film/Video MFA 17) drama-comedy short Drama, a young couple ask for a condom from a woman on the street who they think is a prostitute. Drama was one of 14 CalArts films included in Slamdance Film Festival this year. Watch a trailer here.

Above: Trailer for Ian Samuels’ ‘Myrna the Monster.’