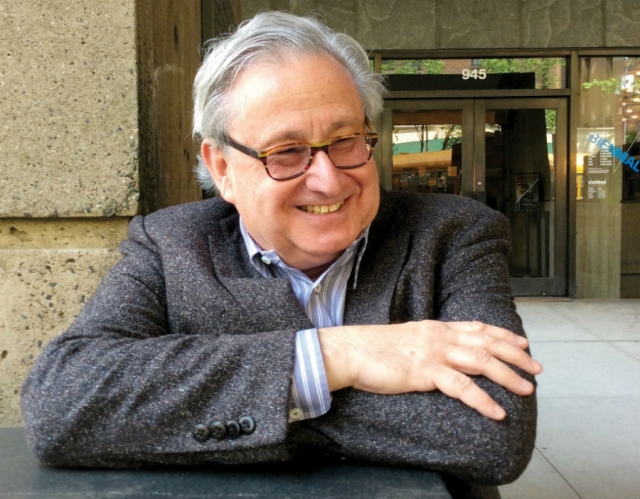 CalArts President Steven Lavine to step down in 2017.

Earlier today (June 24), CalArts Chairman of the Board of Trustees Tim Disney and President Steven D. Lavine announced that Lavine will step down from his current position in May 2017, after an unprecedented 29-year tenure. For the next two years, President Lavine will focus on key initiatives that will serve as the capstone to his CalArts career. The announcement also gives the Institute’s trustees ample time to conduct a thorough, worldwide search to find a new CalArts leader who will shepherd CalArts into the future.

“[Lavine’s] strategic and creative vision has enriched CalArts in ways few could have imagined,” Disney said in a press release, which also noted several of Lavine’s top line accomplishments:

President Lavine’s departure in 2017 also signals the loss of another CalArts champion in his wife Janet Sternburg. Noted Lavine: “Janet has been my partner, confidant and closest advisor every step of the way. An acclaimed writer and artist, she has also given her heart, mind and soul to CalArts. Thanks to her wisdom and clear-sightedness, there is no one I would rather stand with in times of crisis and of strength.”

The Board of Trustees has initiated its comprehensive succession plan, retaining the firm of Isaacson, Miller to conduct the search for the Institute’s next President. James Lovelace, Vice Chairman of the Board, and Jamie Lynton, Trustee, have been selected as co-chairs of the search committee and will partner closely with members of the CalArts community throughout the search process. Disney added, “I look forward to engaging the entire CalArts community over the next two years to celebrate President Lavine’s many achievements, as well as to find a worthy successor.”