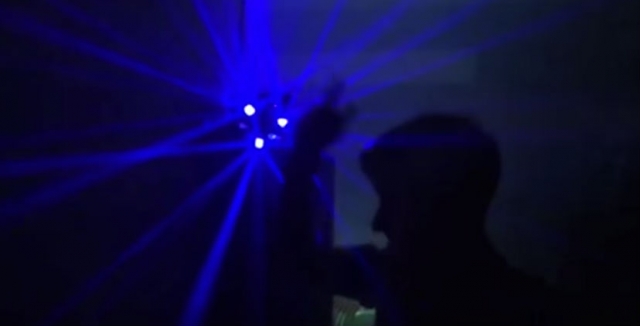 Watch the video carefully for a few glimpses of CalArts’ Main Gallery. Rita Soultanian, the Institute’s director of Career Services and a member of the LA-based indie-choral group, said the video was created with iPhone footage captured by the group’s members.

“Overboard” is the latest track from TSLC’s self-titled debut album, which was released on June 16, featuring songs written for the group by noted performers Sia, The Bird and The Bee, The New Pornographers, Ben Gibbard (of Death Cab for Cutie), Justin Vernon (Bon Iver) and others.