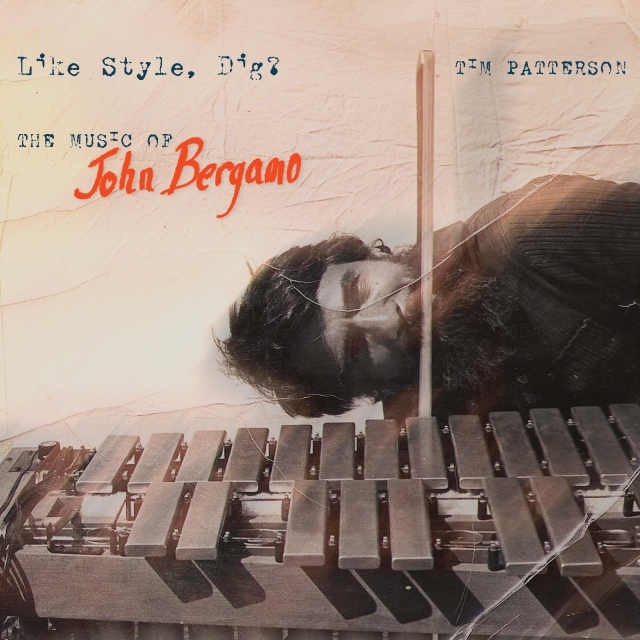 Tim Patterson’s ‘Like Style, Dig? The Music of John Bergamo.’

Here are a few recent album releases from alumni and faculty of The Herb Alpert School of Music at CalArts.

Tim Patterson: Like Style, Dig? The Music of John Bergamo

Bergamo’s solo and chamber percussion works included in this project represent a highly individualized and experimental body of work that has significantly expanded the percussion repertoire. It is my intention that this recording and companion guidebook help clarify the interpretive issues inherent in Bergamo’s music and will make its exploratory nature more accessible for all audiences.

In March, pianist and alumnus David Ake released Lake Effect on Posi-Tone Records. “Through much of this album, Ake simplifies his surroundings, painting musical reveries with gentle hands and highlighting the simpatico sensibilities of his band mates when the temperature rises,” noted All About Jazz.

The album opens with the track “Lone Pine,” dedicated to celebrated jazz bassist and faculty Charlie Haden, who passed away last year, and features fellow CalArts alumni Peter Epstein (Music BFA 92) on saxophone and Sam Minaie (Music MFA 08) on bass, along with Mark Ferber on drums.

Above: ‘Returning,’ a track from David Ake’s ‘Lake Effect.’ 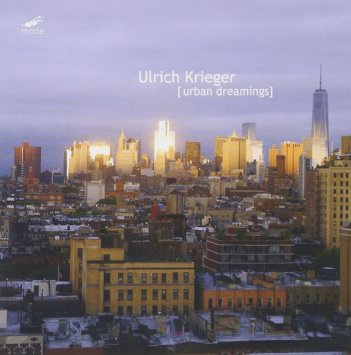 “This survey of saxophonist Ulrich Krieger’s chamber music not only provides substantial evidence of his compositional skills, but also further illuminates his ongoing penchant, as a composer, improviser, and interpreter, for probing the affinities between the rock and classical avant-garde,” according to the liner notes by composer, guitarist and journalist Alan Licht.