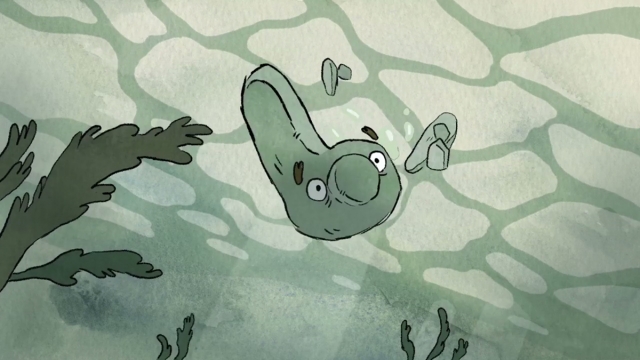 Update: Congratulations to Boyden, who earned the Silver placement in his category!

Earlier this week, the Academy of Motion Picture Arts and Sciences announced the winners of the 42nd Student Academy Awards competition. Among the 15 recipients is animator and CalArts alumnus Seth Boyden (Film/Video BFA 15).

His short film An Object At Rest, which won the Woody Award at this year’s CalArts Character Animation Producers’ Show, is among three winners of the Best Animation prize. The other two winning films in the category are Soar by Academy of Art’s Alyce Tzue and Taking the Plunge by the School of Visual Arts’ Nicholas Manfredi and Elizabeth Ku-Herrero.

The medal placements in all categories will be announced during the Student Academy Awards ceremony on Sept. 17 at 7:30 pm at the Samuel Goldwyn Theater in Beverly Hills. The event is free, but ticketed.