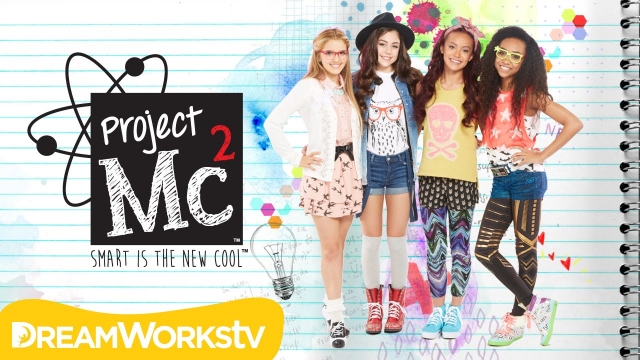 Above: Trailer for ‘Project Mc2.’

A second season is already planned for Project Mc2. A line of math- and science-loving dolls based on the show’s four protagonists, complete with their own science-experiment kits, is now available online and at retailers nationwide.