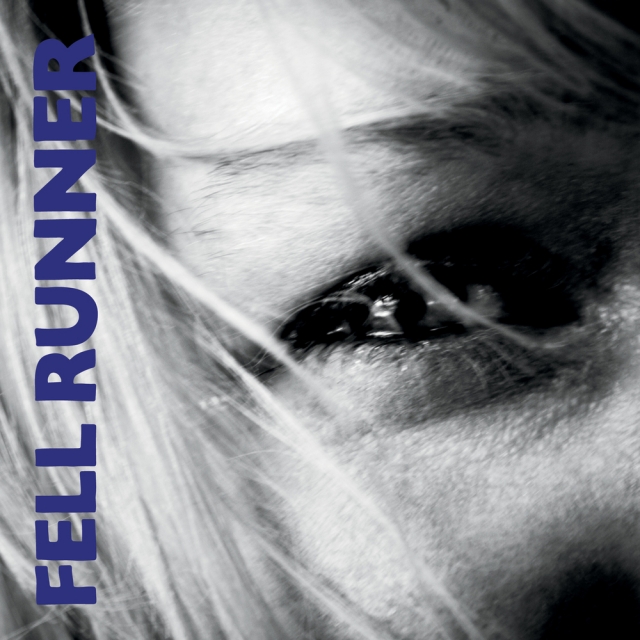 Fell Runner is a raw and honest album. Guitarist and vocalist Gregory Uhlmann describes it as, at its core, “an outgrowth of our live show,” a feeling easily grasped as soon as the album begins. More than this, though, the band creates a unique combination of West African influences, something developed during their time at CalArts, with a punk/indie rock feel and sound. They convincingly put forth a work that is at once raw yet tightly put together, jagged yet soulful, and complex yet danceable—no easy task.

Orenda Records founder and music director, Daniel Rosenboom (Music MFA 07), describes the album as filled with “infectious interlocking guitar riffs, seductive vocals, surging rhythm, rolling bass, and a noisy inter-continental vibe,” something “forward-thinking, global, and awesome.” In other words, it is “who these guys are.”

Tickets for the Sept. 13 show at the Bootleg Theater are $5 and can be purchased online. Emerson Star and Easy open the show.