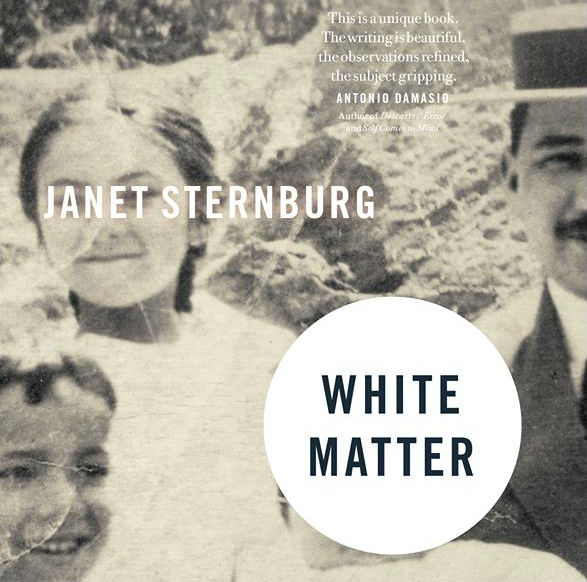 The lobotomy is a neurosurgical operation in which doctors cut white matter, in essence disconnecting the tissue that acts as a switchboard between emotions and actions. It was used as an alternative treatment for mental illnesses, such as schizophrenia and severe depression. Even as the procedure became increasingly controversial, the U.S. performed more lobotomies than any other country—approximately 40,000. Two among them were conducted on Janet Sternburg’s uncle and aunt. 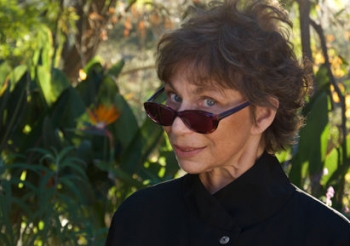 Sternburg, writer and fine art photographer as well as former CalArts Critical Studies faculty member and wife of President Steven D. Lavine, has written White Matter: A Memoir of Family and Medicine, which weaves her family’s secrets and stories about struggling with mental illness with the history of lobotomy, neurobiology and psychology. She also sheds light on a few notable Jewish figures who influenced her own tight-knit family in Boston, including Abraham Myerson, inventor of the first anti-depressant; and Alexandra Adler, daughter of psychoanalyst Alfred Adler, who pioneered the concept of post-traumatic stress disorder.

When Sternburg’s uncle Bennie (the only son of six children and her mother’s brother), became increasingly mentally ill and violent in the late 1930s, his sisters turned to lobotomy to treat his schizophrenia. Their youngest sister, Francie, would later undergo a lobotomy to cure her debilitating depression. Her uncle’s and aunt’s procedures were the jumping off point for Sternburg’s personal exploration and 11-year emotional journey of writing the book, the second after Phantom Limb, a projected trilogy at the intersection of personal life and neurology.

From an interview with Ariana Marquis for Hawthorne Books’ Leaves blog:

How could they have made decisions that turned their siblings into zombies?

One surgery I could understand. But after my relatives saw what happened to my uncle, how could they have chosen a second one for my aunt some fifteen years later?

The answer to that isn’t simple; it’s a story, with many characters, one of whom is myself. I found myself swinging from seeing evil, to its opposite, what I call the “make nice” side. I said to myself that they had done the best they could, and besides, it was the times….Finally I came to realize that neither blame nor exoneration would get me anywhere. I had to find a path between those poles.

By the time I started writing, all my aunts and my uncle and my mother were dead, with the exception of one aunt who begins the story by telling me that my uncle had never been seriously mentally ill, that everyone else in the family had lied about him. She overturned everything I’d believed all my life. That encounter, and with it the mystery of what really happened, gave me the motor to tell the story.

Much more than a memoir, White Matter examines mental health at a macro-level and the medical legacy people leave behind for their own families to deal with—or not. With a publication date on Sept. 15, White Matter has already garnered articles in the Washington Post, Newsday and has been named as one of “The Big Indie Books of Fall” by Publishers Weekly.

Read an excerpt of White Matter.

Above: Janet Sternburg on her book, ‘White Matter.’