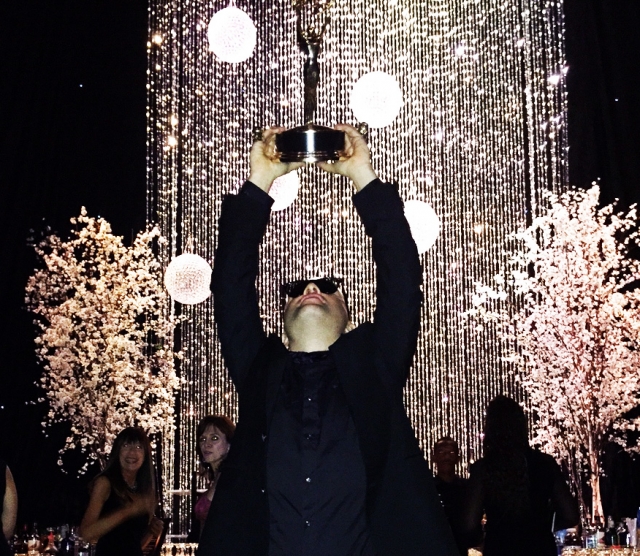 After the conclusion of the two-part Emmys festivities (as the Creative Arts Emmys were held on Sept. 12 and the 67th Annual Emmy Awards were broadcast on Sunday night) several CalArtians walked away with new trophies for their cases: 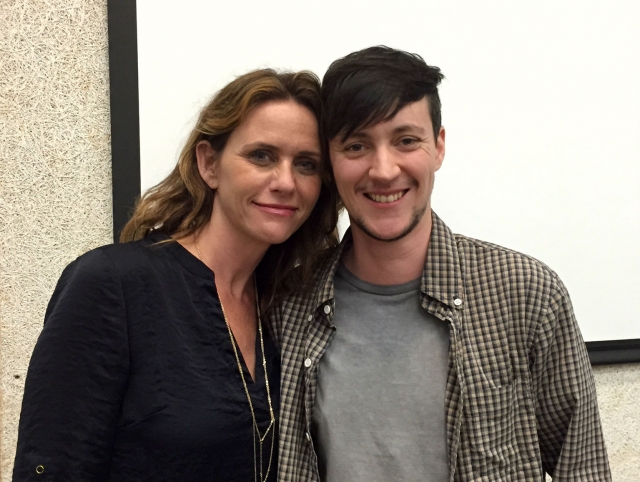