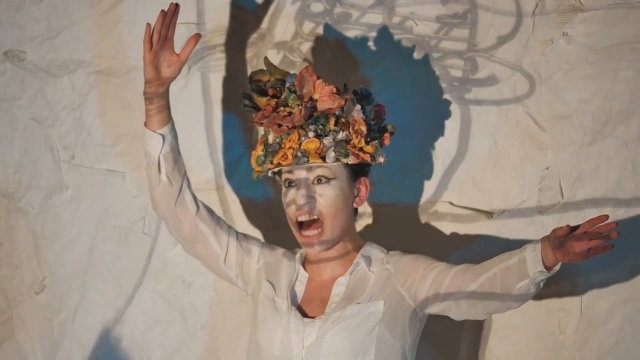 Above: Trailer for ‘The Temptation of St. Antony.’

The 2015 LA Stage Alliance Ovation Awards nominees were recently announced, highlighting the vibrancy of the Los Angeles theater community. The only peer-judged theatre awards in LA, the Ovation Awards were created in 1989 to recognize outstanding work in performance, production and design. This year’s awards ceremony will be held at the Ahmanson Theatre on Monday, Nov. 9.

As with past years, CalArts finds itself well-represented among the nominees. To provide a sense of the scope of these awards: There were 297 productions registered from 118 different producing bodies, voted on by 240 Ovation Awards voters, who are all working theatre professionals in the Greater LA area.

The following CalArts alumni and faculty are nominated this year:

Tickets for the ceremony on Nov. 9 are on sale now.