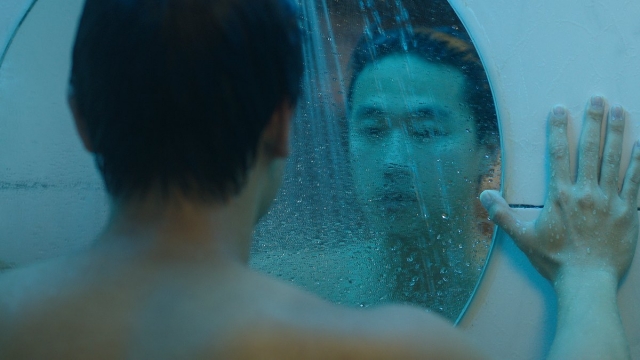 Last week, the Sundance and Slamdance festivals announced the films that will be screened at the two festivals in Park City, Utah, in January. Thirteen CalArts filmmakers are included in the respective lists.

Since 1985, the Sundance Film Festival has brought the most original storytellers together with the most adventurous audiences in its annual program. Films screened at the festival are known to gain critical recognition, commercial distribution and a worldwide audience.

Included in the Animated Shorts Program is Kangmin Kim’s (Film/Video BFA 09, MFA 11) Deer Flower, a stop-motion animation production that uses 3D printed figures. Deborah Stratman’s (Film/Video MFA 95) The Illinois Parables, about faith and technology, and Heather Cassils’ (Art MFA 02) Inextinguishable Fire, where the filmmaker performs a 14-second fire stunt stretched out to 14 minutes on film, have been selected as part of the New Frontier Program.

Celebrating filmmaking for filmmakers, Slamdance has been capturing the spirit of early film festivals since 2005.