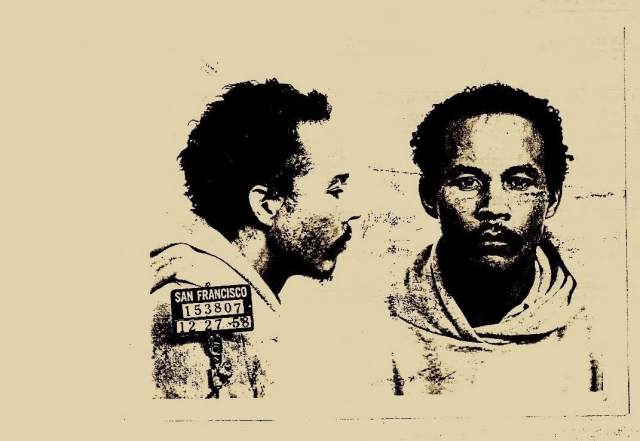 Billy Woodberry’s latest film ‘And When I Die, I Won’t Stay Dead’ has its U.S. premiere at REDCAT on Jan. 11. (Image: Facebook)

The Film at REDCAT Winter/Spring 2016 season opens on Monday (Jan. 11) with the U.S. premiere of And When I Die I Won’t Stay Dead (89 min., 2015), the latest work by longtime CalArts Film/Video and Art faculty member Billy Woodberry. The feature-length documentary examines the life and work of Bob Kaufman, a Beat poet who was inspired by jazz musicians, surrealists and improvisers alike.

The long-awaited film is Woodberry’s first feature-length work in 30 years. His last feature, Bless Their Little Hearts (1984), was a neo-realistic portrait of a struggling family living in the Watts neighborhood of L.A. The film—his UCLA thesis project—was hailed by audiences and critics alike, establishing Woodberry as part of the L.A. Rebellion, a collective of black filmmakers from UCLA Film School that called attention to socio-economic issues in their works. Bless Their Little Hearts was selected for inclusion the Library of Congress’ National Film Registry in 2013.

And When I Die I Won’t Stay Dead has also received accolades since it debuted in October at the DocLisboa Film Festival, where it earned the award for Best Investigative Documentary. It also screened in the fall at the renowned Viennale (the Vienna International Film Festival).

One seminal, under-heralded African-American cultural figure salutes another in When I Die, I Won’t Stay Dead, Billy Woodberry‘s profile of beat-poet Bob Kaufman: an oral biography nimbly combining rich, varied archival footage with talking-head present-day interviews; a heartfelt, quietly inspiring attempt to shed light on a compellingly enigmatic individual (‘most of what was known about Kaufman’s life and biography was shrouded in myth and legend.’)

The filmmaker will be in attendance at the REDCAT screening.

Billy Woodberry: And When I Die I Won’t Stay Dead